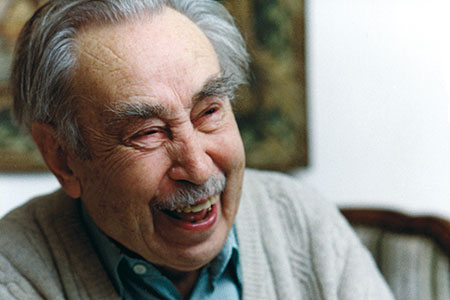 Through his passion for the harp, Karl Fischer Sr. started constructing them. The former hydraulic engineer, who also studied electronics and trained as an instrument maker, developed seven new harp models. After many considerations and experiments, while also maintaining the essential features, he developed several new kinds of single-action harps.

Strings from our in-house production facility, and soundboards made of the finest resin-free and knot-free spruce from the Bavarian mountains, the Salzkammergut mountains or grown in the Dolomites, set Fischer harps apart. In the last 40 years, 3500 harps have been produced and sold in the Alpine region, as well as across 10 European countries, the USA, Japan, Australia and New Zealand. 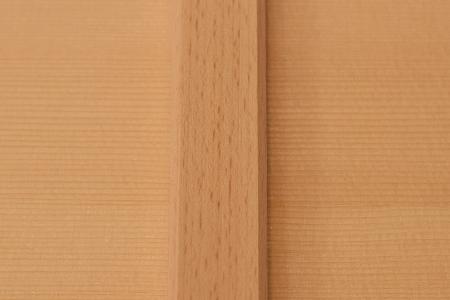 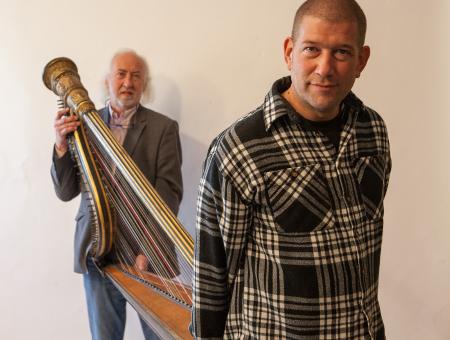 Prepared for the Future

After his commercial degree, Karl Fischer jr. started a second apprenticeship as woodwind instrument maker, culminating in an awarded master craftsman´s diploma in 1979. Subsequently he rejoined the parental company, where his father Karl Fischer sen. handed him over the responsibility for the harp workshop in 1992. Towards the end of 2017, he retired after more than 40 years of dedicated work for Musikhaus Fackler.

Since then, Karl´s nephew Thomas Fischer is in charge of the harp workshop. Therefore it is guaranteed that harp production will go on and excellent sounding instruments can furthermore be offered. The service and repair of harps (from lap harps to double-action harps) is also ensured for generations to come. 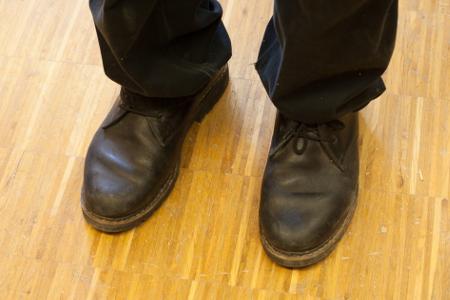 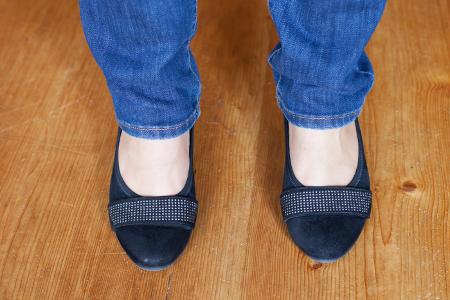 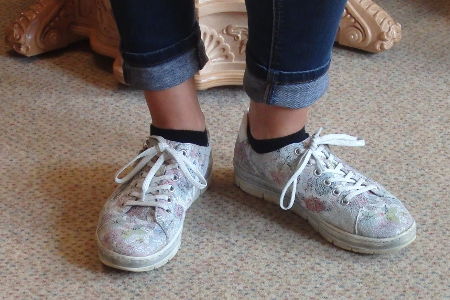 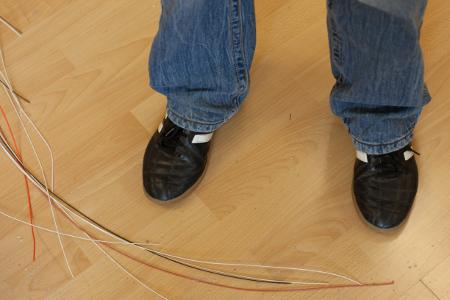 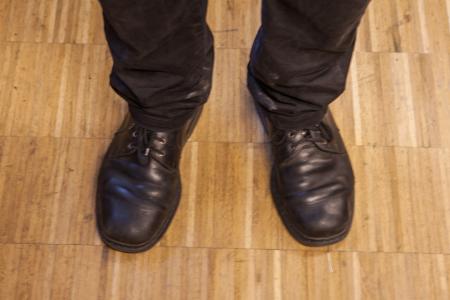 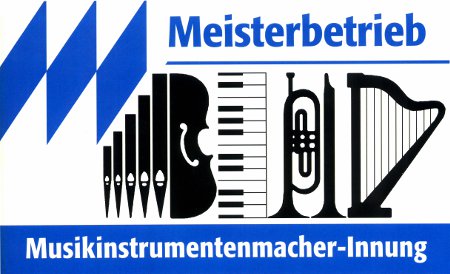